This is the website for the Kingdom Historian of the Kingdom of Lochac. Presently, it is in a bit of a mess. Please be patient.

If you are not patient, or just want a chat, feel free to contact the Historian at historian@lochac.sca.org. Ynys Fawr is Lochac’s sixth Barony, and the only one to span two continents. When Lochac first became a Kingdom, Baron Hrolf Herjölfssen was proclaimed Strategos tous notious okeanous (Admiral of the Southern Oceans) for defending the claims over Ynys Rhew (Antartica) against the Kingdom of Trimaris.  Because the Australian Antarctic Territory is administered from Kingston, Tasmania, it has the same postcode as Kingston (7050) and is thus part of the same Barony.

Baronial awards are bestowed by the landed Barons and Baronesses, often in response to recommendations they receive from the populace. 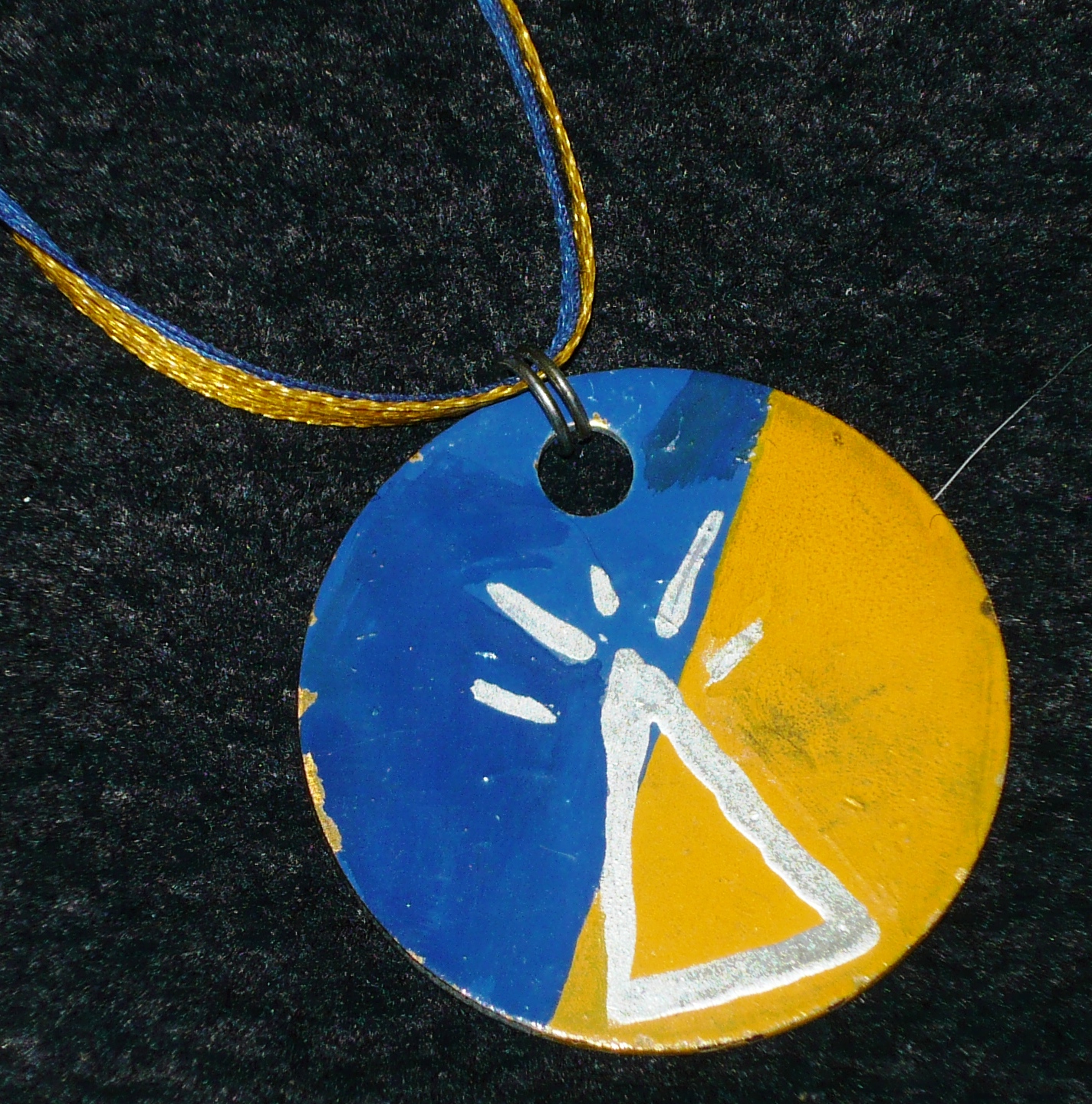 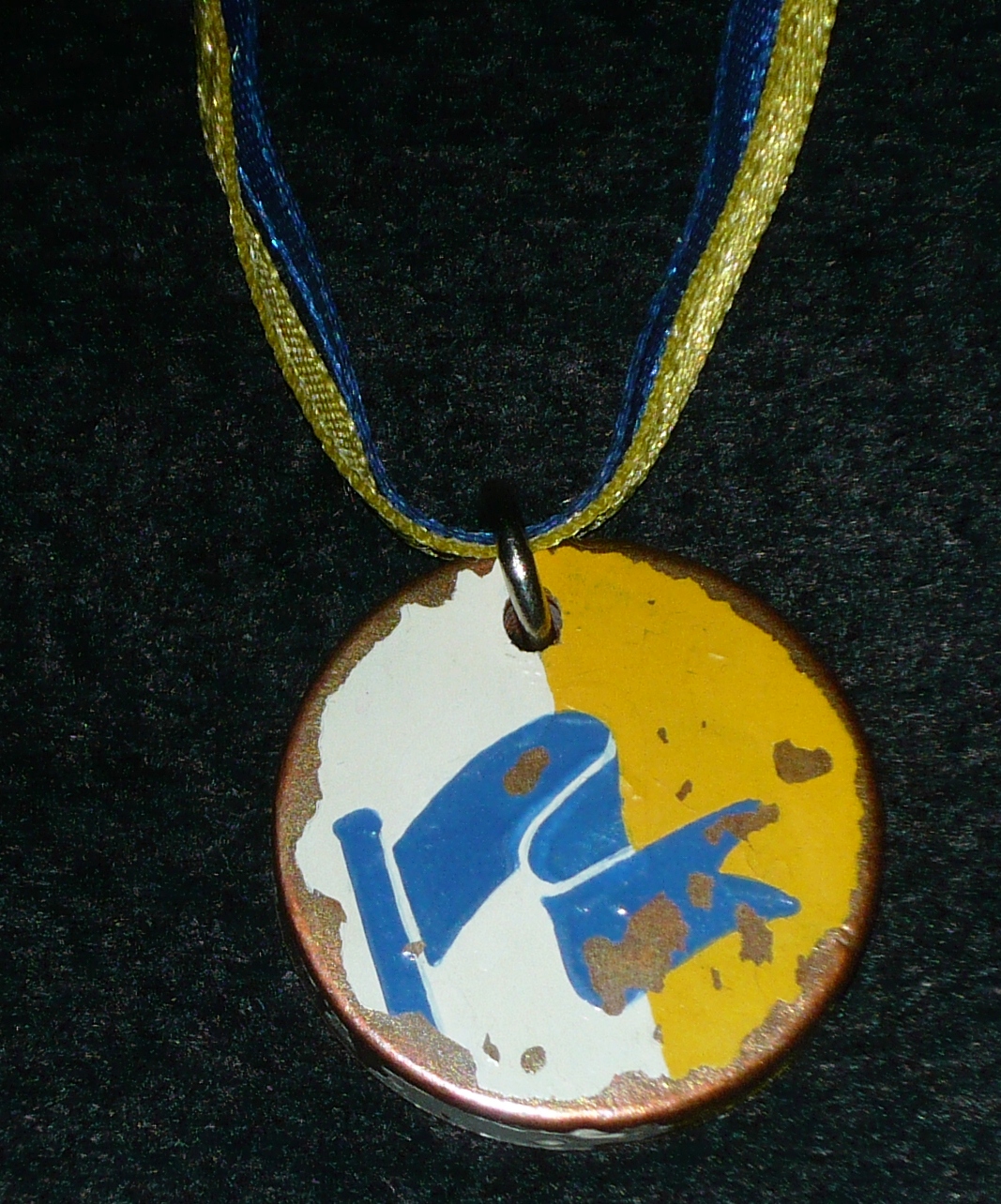 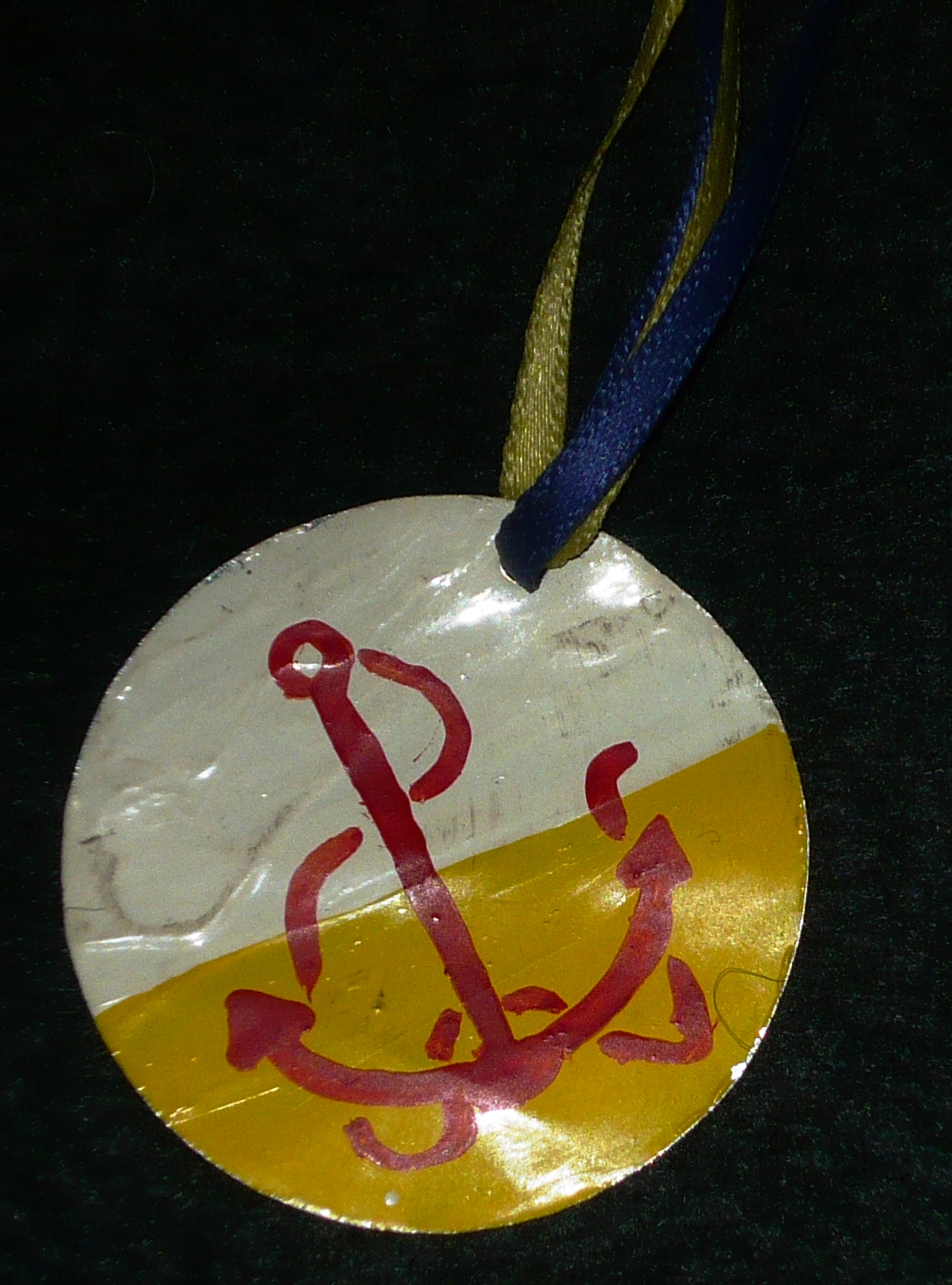 Order of the Gules Anchor

The Order of the Gules Anchor (formerly the Garnet Anchor) is awarded for service in the Barony.

The Azure Pennon is the Baronial arts and sciences award.

The Sable Chain is given to recognise those who try everything the SCA has to offer.

The Shining Beacon is awarded to those who stay in persona, and act as a role model for behaviour.

The Billowing Sails is awarded to those households who have assisted and supported the Barony through long service.

The Baron and Baroness bestow Baronial Cyphers upon those who significantly enrich their tenure. The tokens change throughout time.