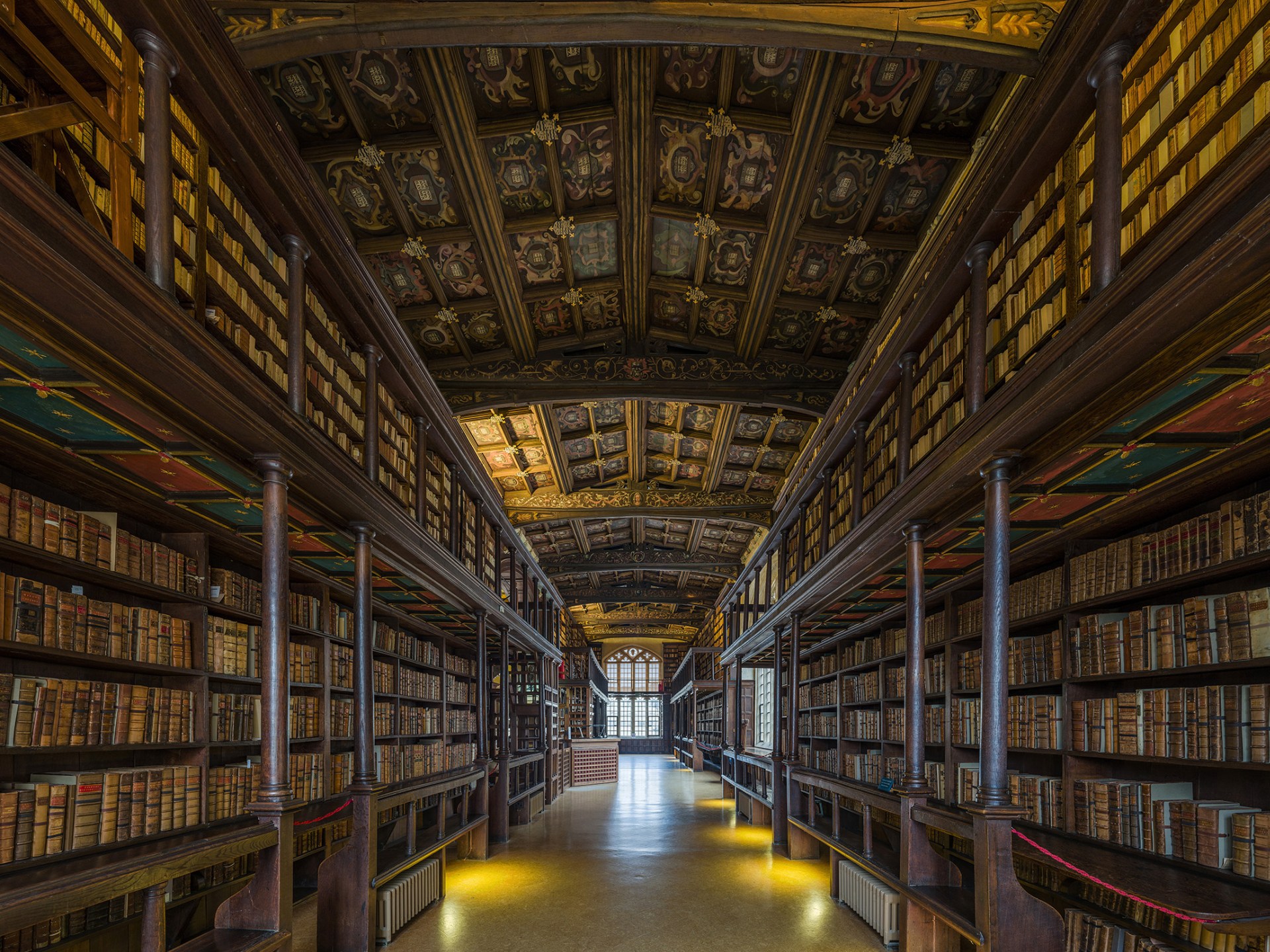 The History of Lochac

There has been a change of plan…

Your humble Librarian took on the role of a lifetime with great ambitions, and began forthrightly putting them into practice in his copious free time.  Then the silly twerp went and got a full-time job.  Eight months later, having achieved exactly nothing further, he asked to be released from his vows, and a new Historian is in the process of being found.

What you will see between now and when the new boss takes over is basically a bunch of sites and a honking big map, but none of the whimsical (and probably annoying) extra frippery like metaphors and quotations and suchlike. Perhaps the new Historian will take these on!  You can always ask!

Anyhow, with that out of the way, please go take a look at The Catalogue.  It will show you what you need to know.